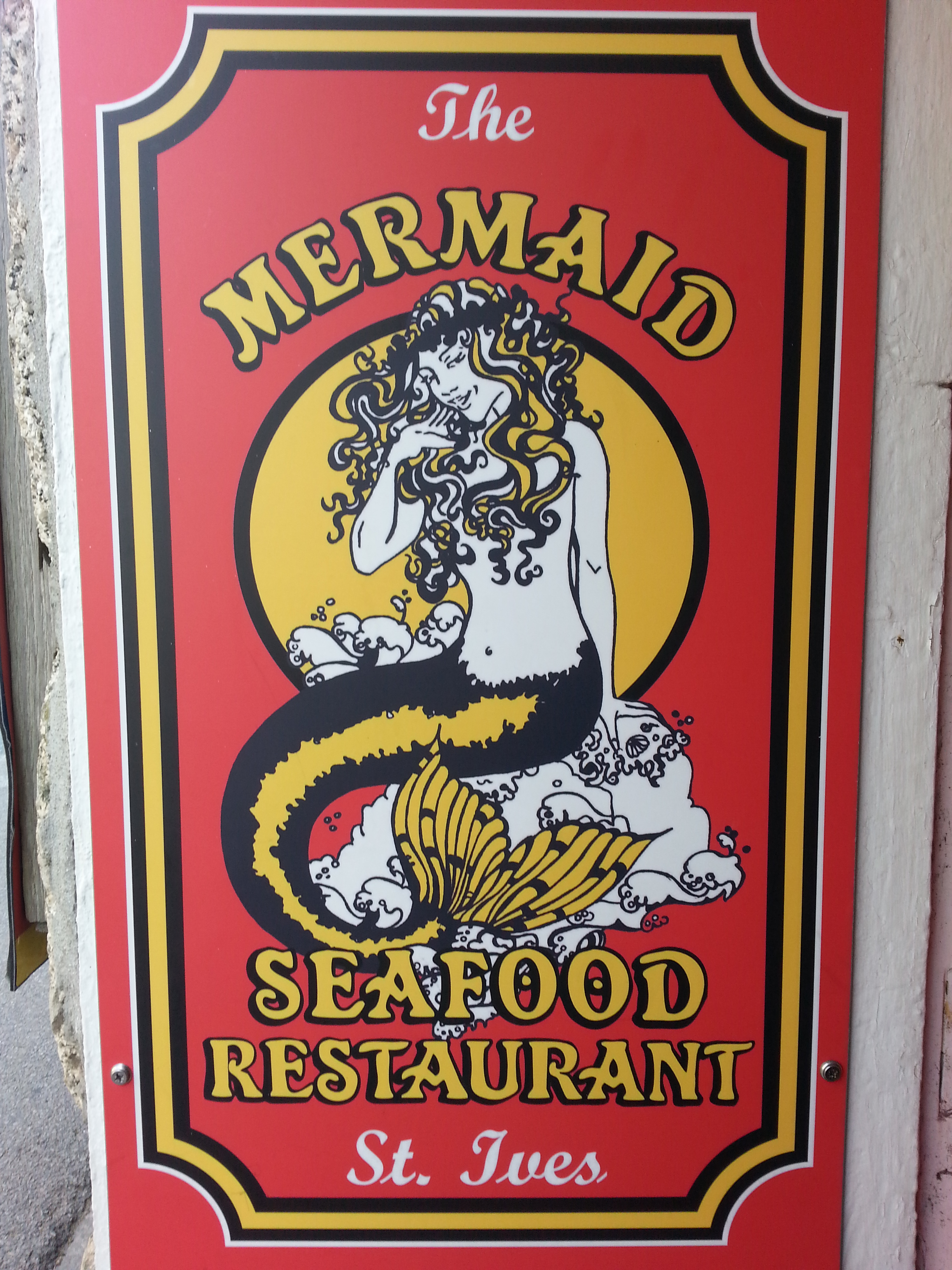 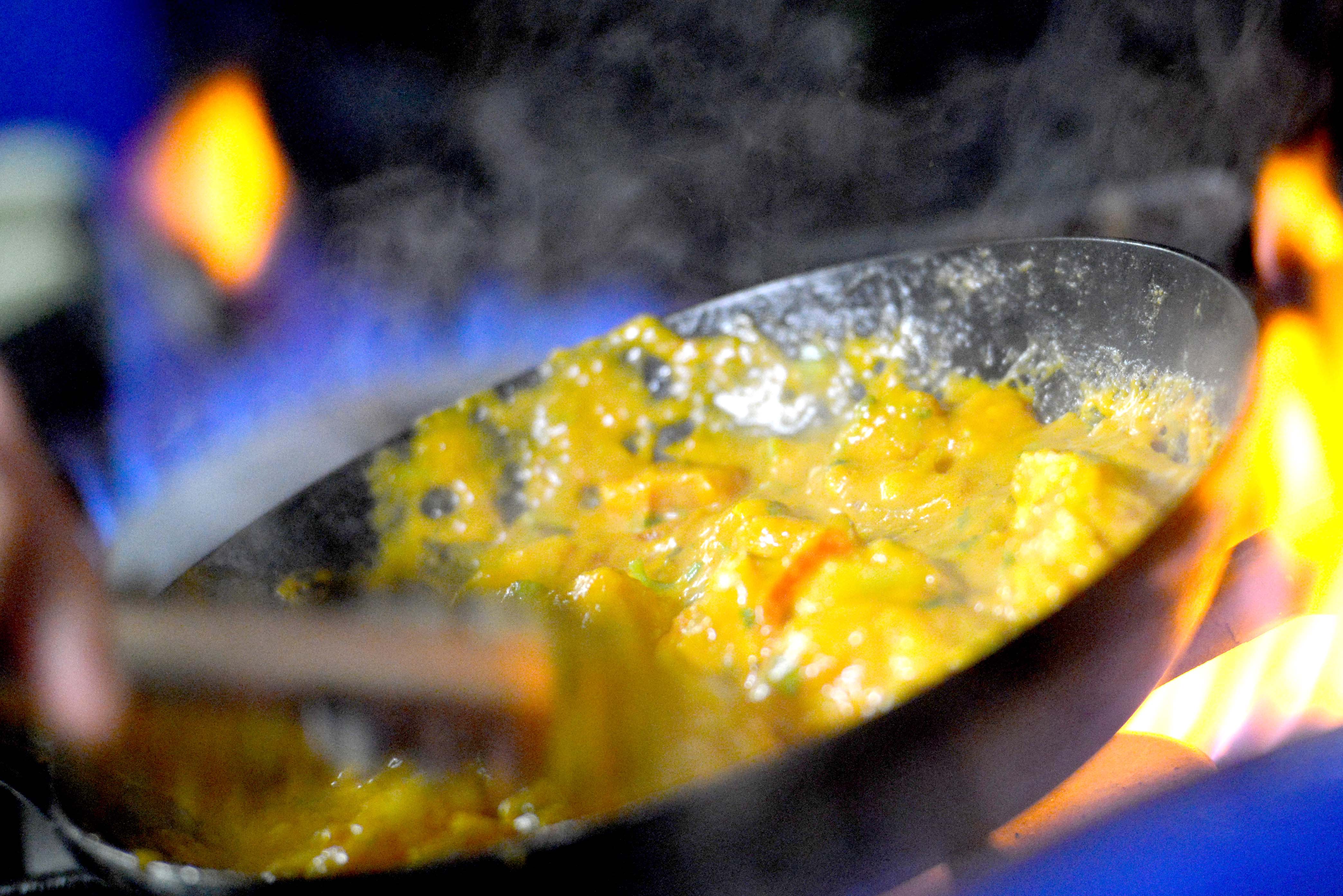 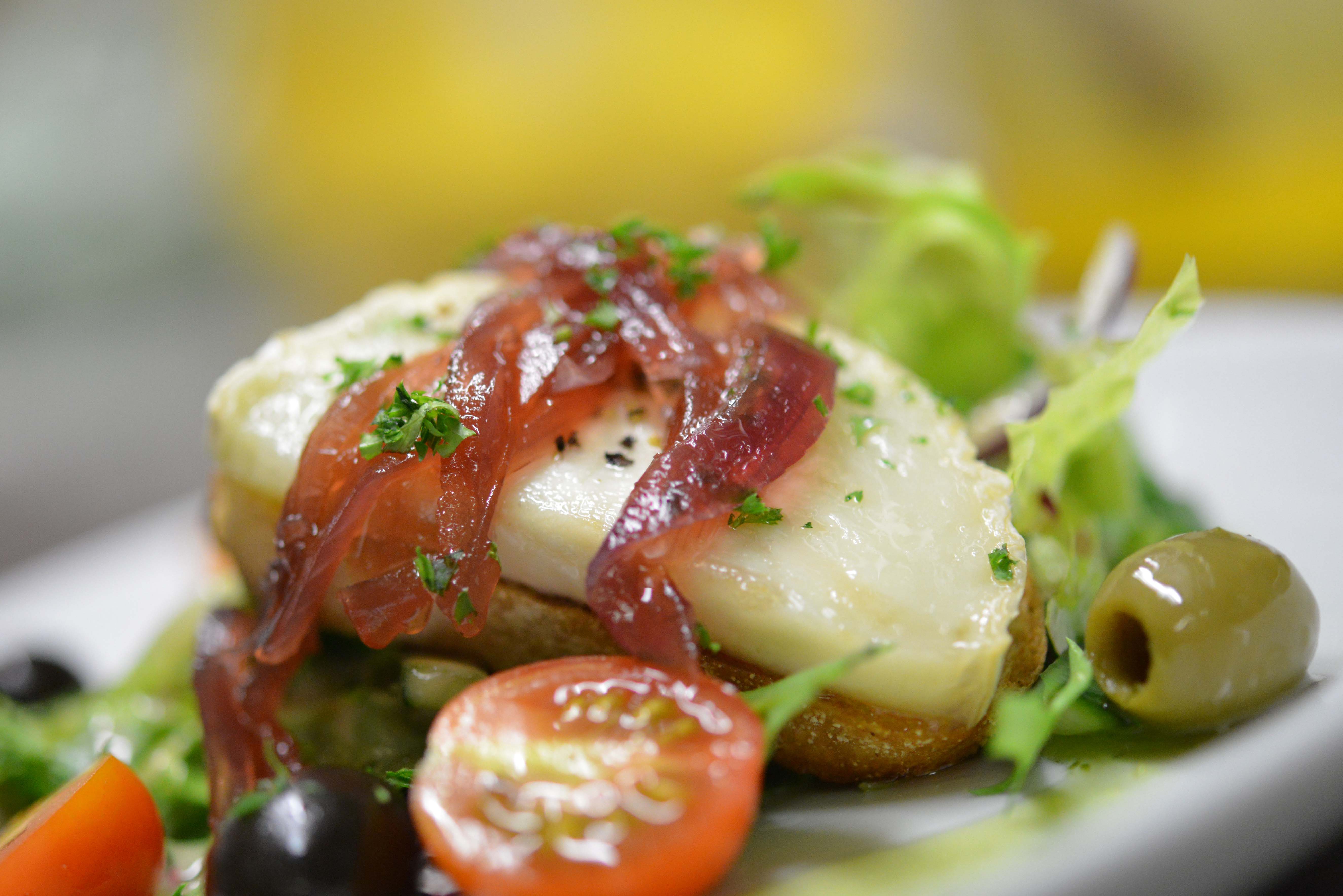 A Little About Us

The Mermaid is situated in the old fishing quarter, which is the older and more attractive part of St. Ives, known as “Down-A-Long”. The narrow cobbled streets, ablaze with flowers in the spring and summer months, are as quaint and fascinating as the name suggests. The Mermaid started its very interesting life as a “Sail Loft” where sails and nets were stored and mended. In 1904 it became “Tucker’s Pop Factory” owned by the Tucker family, and to this day it is still known affectionately by local people as Tucker’s. Lemonade was made and bottled at the factory in the old fashioned bottles with marble stoppers. The marbles were very popular with children, who would break the bottles to get the marbles to play with. The bottles nowadays are quite collectable - we ourselves are fortunate enough to have been able to collect some Tucker’s memorabilia, which we have on display at the bar. From the bottling plant the bottles were loaded on to a horse and cart at the rear of the building, but in later days John Tucker purchased a Ford sedan from which he removed the back, making it into a dray - indeed Mrs. Tucker was the first woman driver in Cornwall and drove to the age of eighty four. In the summer months an extra five ladies were taken on to help with production. Sadly, though, due to more stringent hygiene laws and to strong competition, the ”Pop Factory” closed in the 1950s. After the factory had been empty for a few years, Francis Coudrill renovated it and turned it into The Mermaid Studio. Francis, of television fame, was responsible for the the character Hank, who appeared with the BBC for many years. When Francis retired it was converted yet again - this time into a wine bar and then later still into a restaurant. This conversion was done by Norman Coburn - again of television fame - he plays Fisher in Home and Away. In 1980 it was taken over by its present owners who have completely rebuilt it with affection and care and who have made it probably St. Ives’ most interesting and successful restaurant. Mathew & Roz hope you enjoy your evening with us! 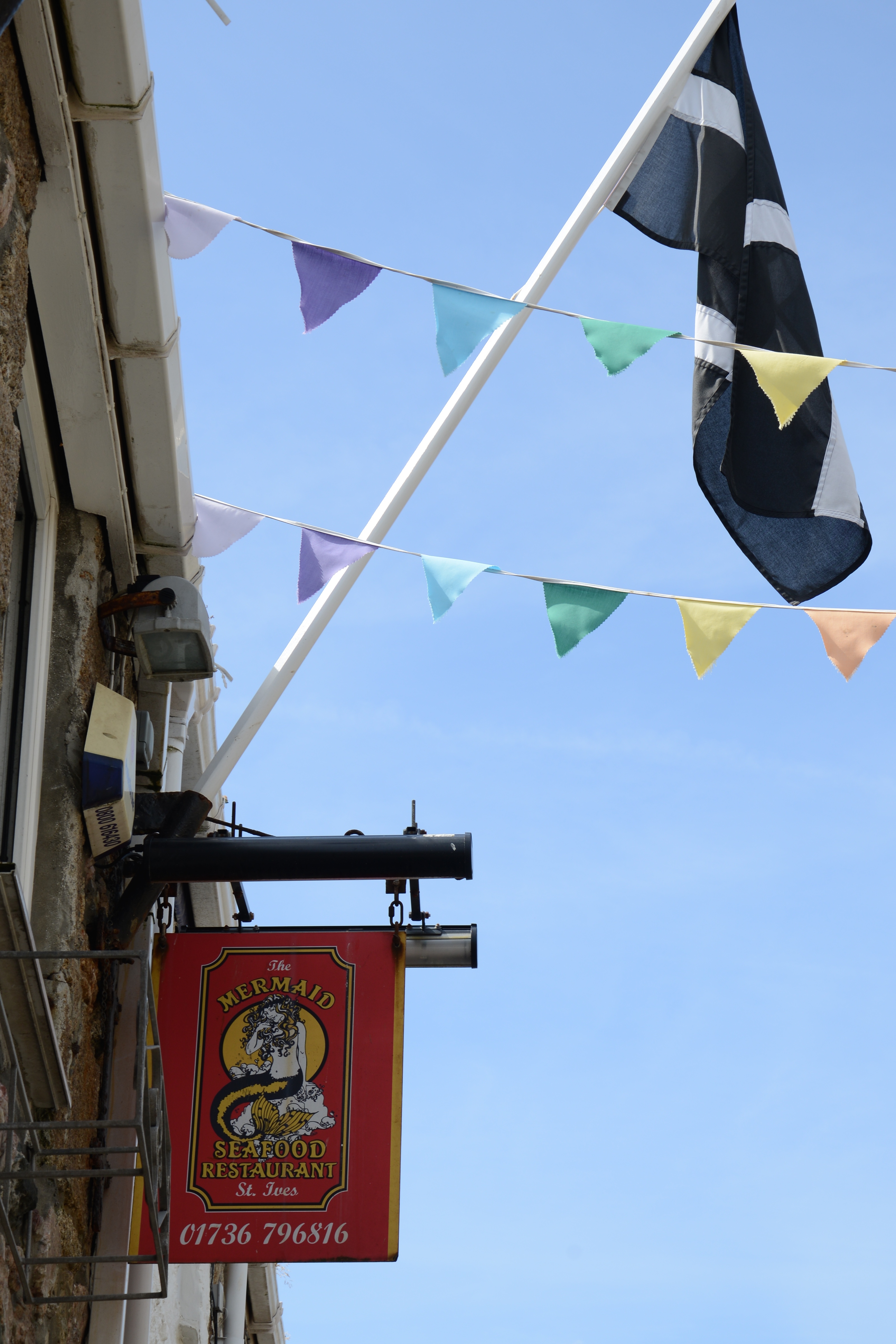